There are 36 threatened species in Moreland 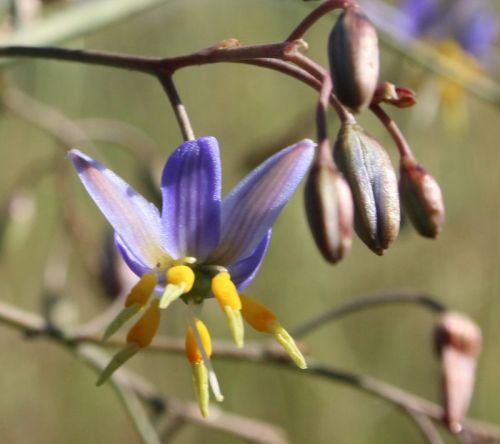 Here in the City of Moreland we have a highly urbanised environment, but we still have parks and creeks that permeate through our suburbs. A wealth of natural species, including at least 36 threatened species, manage to co-exist with human settlement and all of our buildings and roads.

Today – September 7 – is National Threatened Species Day, and we should pay attention to the species threatened with extinction in both our local environment and nationally.

Here in Moreland some species have learnt to live among the houses and roads and in the street trees we have planted.

Many more live in the parkland environments along watercourses and flood mitigation basins and wetlands, including along Merri Creek, Moonee Ponds Creek and Merlynston Creek.

A few find some refuge along the Upfield rail verge. Some find solace and nesting holes in mature trees and live among our dead in the Fawkner and Northern Memorial Cemeteries.

At least 36 threatened species partially live or visit Moreland. Many are bird species which visit the area, but we also have moths, lizards, dragons, fish, frogs, flying foxes and grassland flowers. Each is unique.

I have written previously that Urban areas like Fawkner support endangered species. Scientific research shows that 30 per cent of Australian endangered species are found within our capital city urban areas. Where we have settled and built our cities and houses in Australia are also biodiversity hot spots.

These are the species we need to look out for and cherish their habitat. Our Federal MP for Wills, Peter Khalil, needs to be their voice in Federal Parliament, for Federal funding of biodiversity programs generally, and provide specific support for local programs to ensure these species remain with us.

Other species enrich our lives, if not materially then spiritually.

Local groups such as Friends of Merri Creek, Merri Creek Management Committee, Friends of Moonee Ponds Creek, among others, do an incredible job in bringing people together to manage and care for our urban natural environment habitats.

In Australia we don’t have a good record with regard to species extinctions. Watson etal at The Conversation assert that “More than 90 species have gone extinct since European colonisation (including three in just the past decade), and more than 1,700 species are now formally recognised as being in danger of extinction.”

The researchers argue that Federal funding for Biodiversity has dropped by 37 percent since 2013.

At a local Fawkner election forum I asked a question of all candidates for Wills in the 2013 Federal election about who had visited the Bababi Djininang grasslands in Fawkner and knew of the existence of threatened species in that area. Only two responded positively.

For the record, here is a list of threatened species that partially live or are known to visit Moreland. 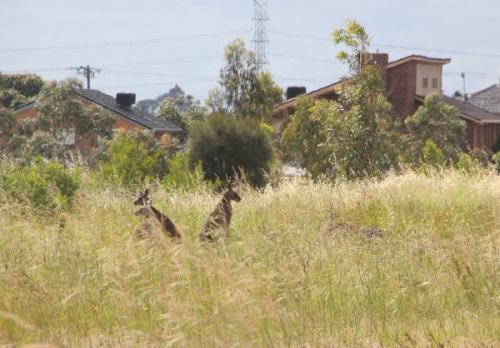 The data from above was extracted from the Conversation embedded map application produced by Greenfire Science.

This entry was posted in Merri Creek, news and tagged biodiversity, threatened species. Bookmark the permalink.

4 responses to “There are 36 threatened species in Moreland”