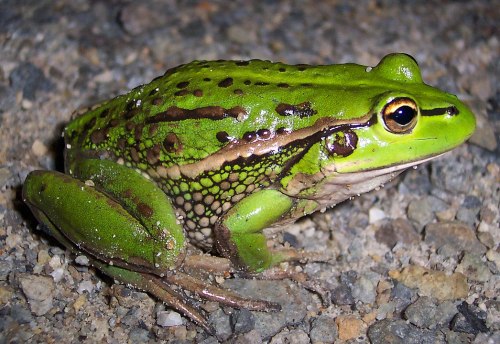 Friends of Merri Creek have a frog familiarisation walk and talk in Moomba Park.

And this comes with the news that Growling Grass Frogs have been identified in Fawknwer. Whoo hoo! 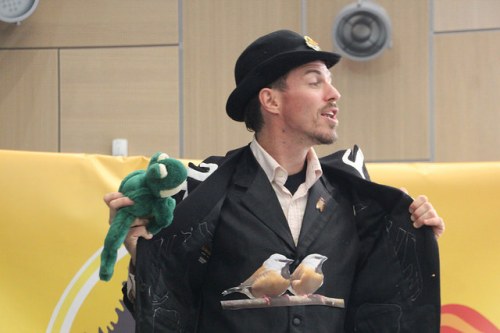 Kermit, the Growling Grass Frog couldn’t resist the opportunity of hitching a ride in my bag to Bonn, Germany and COP23. What frog doesn’t want to see the world beyond their own wetlands? Especially when their species is declining and climate change may be an important factor determining future species survival?

The 23rd meeting of the Conference of the Parties (COP 23) of the United Nations Framework Convention on Climate Change (UNFCCC) – to give it it’s full title – was held from 6 to 17 November in Bonn, Germany, under the presidency of the government of Fiji, the first time that a small island nation has served in this role.